Ignitability examinations for the evaluation of the fire development

Prefabrication in times of a pandemic – a rescue for the construction industry? 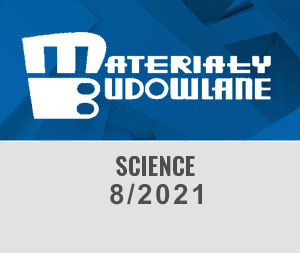